Three Keys to Branding That Every Business Should Know

How does a marketer navigate today’s increasingly chaotic and saturated media environment? Traditional communication tools are being challenged daily by new, disruptive alternatives. In all of this, some powerful and enduring new trends are emerging. Design has always been one discipline that comfortably migrates across different media.

For some time now, business managers have realized that the strategic use of brand design makes a difference in achieving outsize business returns. However, since the advent of blogging, twitter, and other forms of social media,
brand voice is emerging as a critical tool in sustaining a conversation with customers and motivating employees.

Use brand voice and brand design in tandem, and you will find yourself with a branding tool every bit as powerful as traditional positioning.

If you want your company to be at least ten times more valuable than its competitors, focus on your brand design. Forget the fact that it seems ethereal and ‘fluffy’. Studies show that having a well-designed brand makes a company more valuable.

When the spark business institute works with a client on the design of a brand, we begin with an imagery audit. We look for conventions in color, voice and media usage, and then deliberately avoid everything that’s being done by the competition. Few companies have a differentiating benefit – brand design is a simple and effective way to make your company stand out.

Target is a powerful example of this. Twenty years ago, Target was competing with Kmart. Today it’s a close second to Walmart, simply because management made a deliberate decision to make it a design driven company.

For Target, this meant persuading the people who made and purchased the merchandise to embrace what was current in design, rather than slowly following trends. Making this change was not easy but the woman in charge of design showed the purchasers examples of what Target wanted, engaging them at a visceral level as well as intellectually. Wanting bright colors reflected in the clothing. She brought in colorful M&Ms, iMacs, and photographs to demonstrate the power of color. With the purchasers on board, the company began its rise to success.

In our media-saturated world, every company (and indeed, every person with a Twitter feed or a Facebook account) has a brand that has to be managed on a continuous basis. Brands now talk with customers, not at them, so an entirely new approach to communication is necessary.

Brand voice is not the tone and manner that commercials rely on. A simple slogan or tagline won’t cut it either. Which is why Spark has arrived at a more nuanced approach to customer communication.

There are four critical components to a brand voice:

What’s great about this approach is that it’s as valid for a Main Street “Mom & Pop” Business as a major corporation. And it doesn’t require the services of a slick ad agency either.

It doesn’t actually require a lot of money to make use of brand voice as a marketing tool — but it can be extraordinarily powerful.

Case in point: A novelist once imitated the Jack Daniel’s label on the cover of his book, without permission. Instead of the usual threatening cease and desist letter written in legalese, someone at Jack Daniel’s had the good sense to respond in the civil, courteous voice of the brand.

They also appealed to him with a clever thought likening his intellectual property to their brand.

The author changed the cover but put the letter online where it got 240,000 hits. His book went to No. 6 on the Amazon bestseller list. Using the brand voice turned a potentially negative situation into a positive one for both parties.

Words are vital to building a brand, but people have become rightly skeptical of slick talk. I once heard a political advisor who told his candidate, “you don’t have to be compassionate — you just have to use the language of compassion.”

The ongoing success of your brand depends on your company’s ability to match words with action. Here’s an experience that underscores this notion.

I once purchased two packages of mozzarella cheese at a grocery store called Fresh Market. When I got home, I discovered the cheese had gone bad. I called the store. The person I talked to asked me where I lived, and was at my door within 20 minutes with two fresh packages of cheese and a bouquet of flowers. That is brand action at its best. I often tell people about this store and its response as an example of a brand’s action supporting a business’s voice and values, and its potent marketing effect. As you already know, word of mouth is more valuable and persuasive than any advertising slogan could ever bet.

On the other hand, a brand image can be negated by a bad brand action.

I was once served by a dispirited clerk in a pharmacy. Her body language and demeanor spoke to me before she even opened her mouth.

“Did you find everything you were looking for?” she said flatly.

I told her I hadn’t. It then occurred to me to ask why she had posed the question.

She looked at me blankly and said, “Because management told me to.”

By asking me she had set up an expectation. Her response created immediate dissonance. Everything she did was completely at odds with the sentiment behind her words.

In the age of adwords, where brands purportedly raise their awareness in search by simply sprinkling their posts with strategically chosen words, brand voice presents a powerful way to approach any medium with consistency and integrity.

Establishing a strong brand doesn’t start with Google Adwords and a slick social media campaign. I’d argue that’s the final step, but instead it begins by adopting a simple holistic approach to how your company talks to customers.

PrevPreviousDigital Marketing is Important for Most Every Business
NextQuit Blaming External Factors For Your Slowed Growth!Next 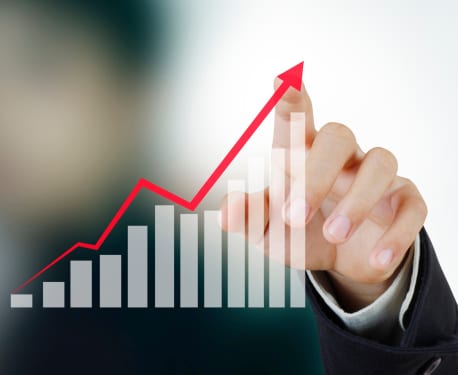 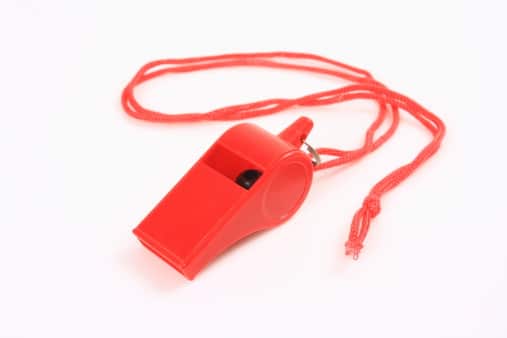 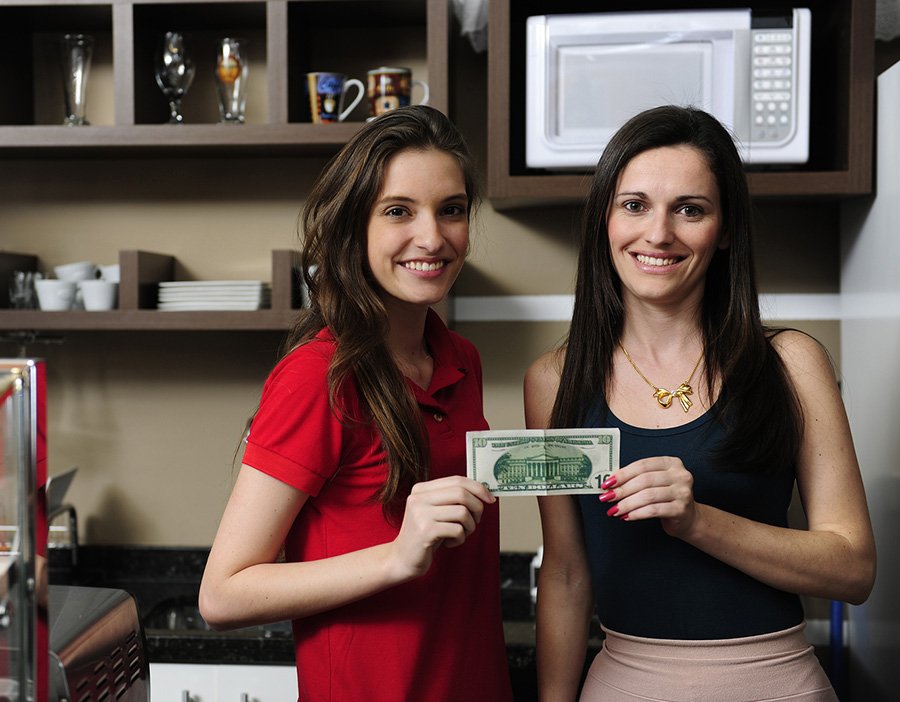